March 2nd – This is going to be a huge project, and unlike the kit, there is no real guidance from the factory on how to set up these systems. That’s not too surprising, as the ways to do it, and the equipment to use, is enormously varied.

There is however, a wealth of information online and I have managed to come up with what I think will be a good setup. The first guiding step is to decide how I want to use the plane when it’s done, as that affects the equipment level required by the FAA to certify it. My plans are for Day VFR, both local and cross country, with the capability to fly Night VFR if required.

The FAR’s provide a list of everything needed but there is a definite grey area when it comes to position lighting. The easiest way to comply with the required performance of the lights is to instal TSO certified models, even though they are three times the price of ‘Experimental Use Only’ ones. Reading around the forums, it seems that some of the inspectors who certify aircraft around the country are more fastidious about the application of these standards than others. I have decided that I don’t want the hassle of trying to persuade a ‘stickler’, should I come across one, so will bite the bullet, and install TSO’d units.

It is only on the position lights that this is the case, Landing and Taxi lights plus all the instrumentation, can be non TSO’d. Which is just as well, because even with the cost savings that this enables, the electrical/instrument budget is going to be in the same order as the rest of the kit. And then of course there’s the engine…

I have actually been thinking about this for quite some time and have been researching the pros and cons of various approaches. It is quite possible to stick to ‘steam gauges’ in the somewhat limited real estate of the panel but with the advent of lightweight mini EFIS systems, I have decided to go that way. I don’t want to have just one screen for presentation and control functions, which is quite possible with some systems, instead I will be using seperate control heads for the communication radio and transponder. The EFIS will however, handle all flight and engine information. I plan on using an MGL EXtreme EFIS, with Trig TY91 radio and TT22 transponder/ADS-B. I will also be using modern technology to handle electrical power distribution and control by using solid state systems from Vertical Power on both sides of the firewall. An ACK E-04 ELT will finish off the required equipment.

To get an idea of where I am going to fit all these boxes, I made up some models using styrofoam and laid them out in their approximate location. 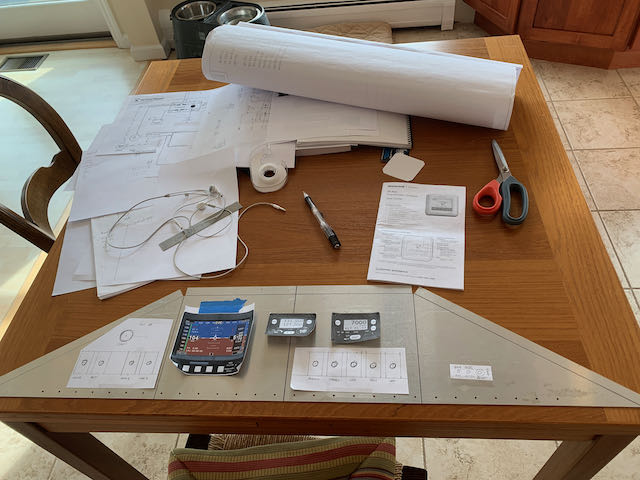 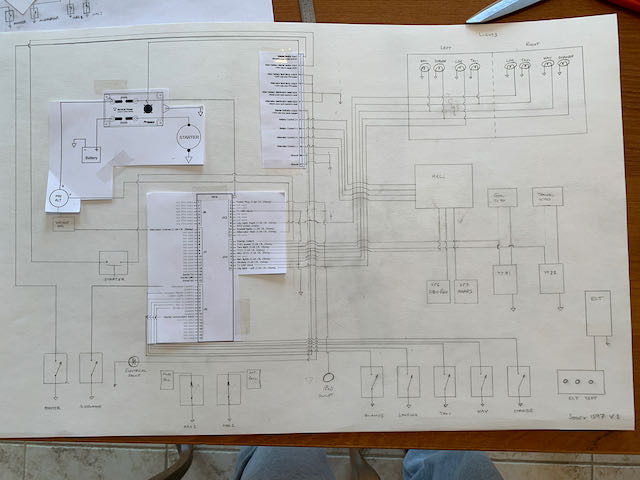 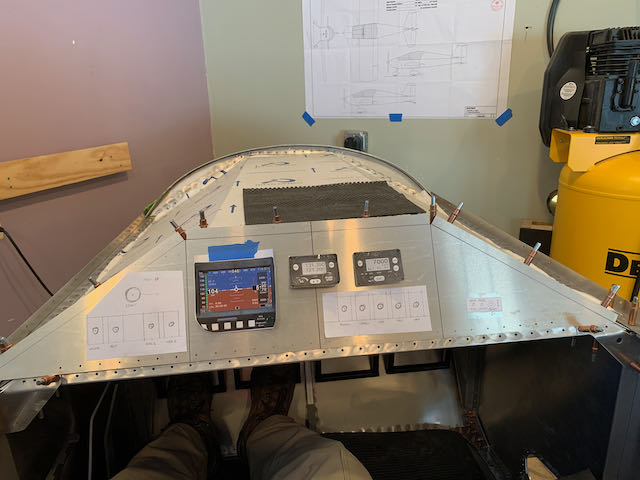 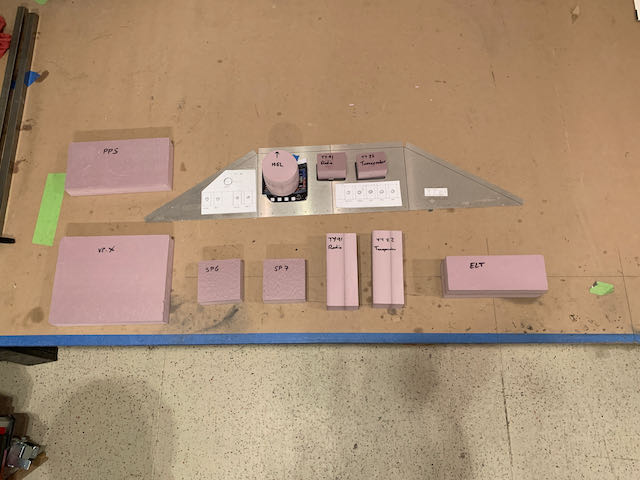 …where to put all these?

As can be seen, there is not a lot of room, but the main boxes for the radio and transponder will be mounted remotely, as will the AHARS and VP-X box; they will be going under the seat. The ELT will be mounted behind the pilot seat, with the Magnetometer on the copilot side as far away from any disturbance as possible. 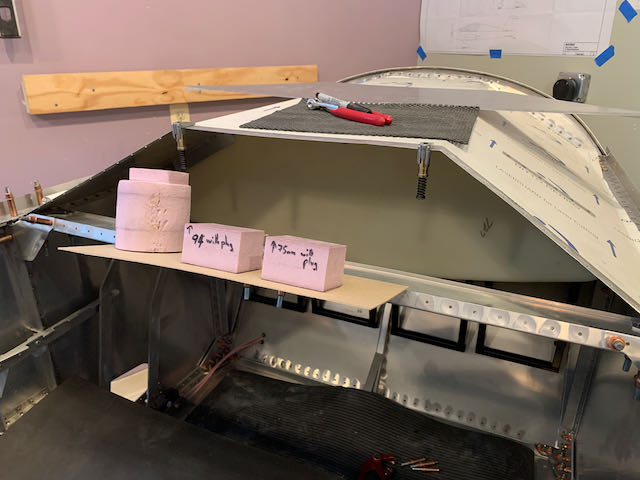 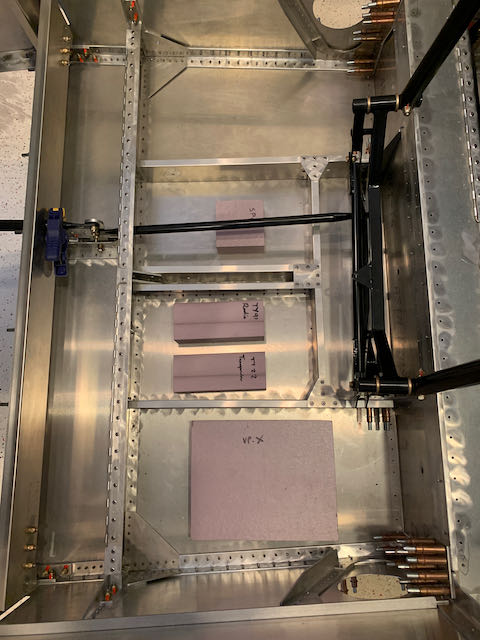 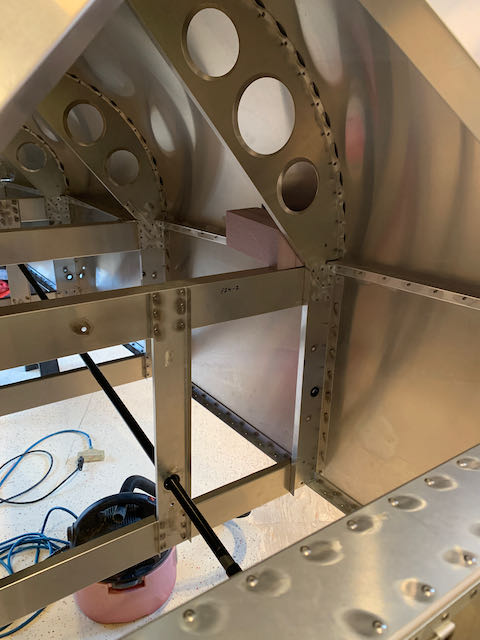 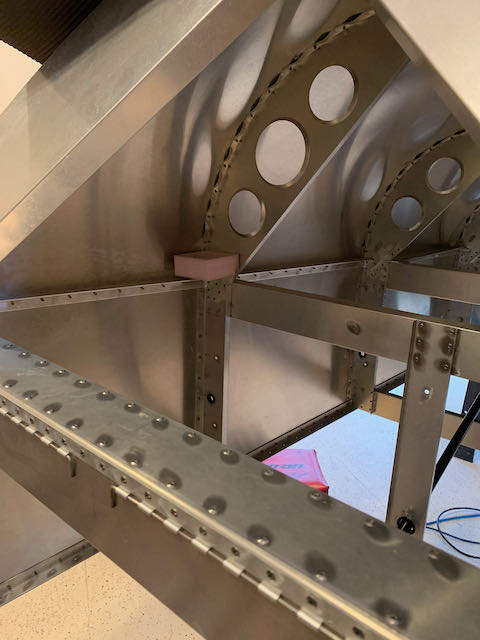 I did toy with the idea of hingeing the panel for easier access to the back of things but, as it is a stressed member of the cockpit, after discussing the idea with Kerry, that plan has been shelved. I ended up moving the ELT forward one bay for easier access and to provide better clearance for the shoulder harness, the Magnetometer got moved up, further away from the influence of the control rods. 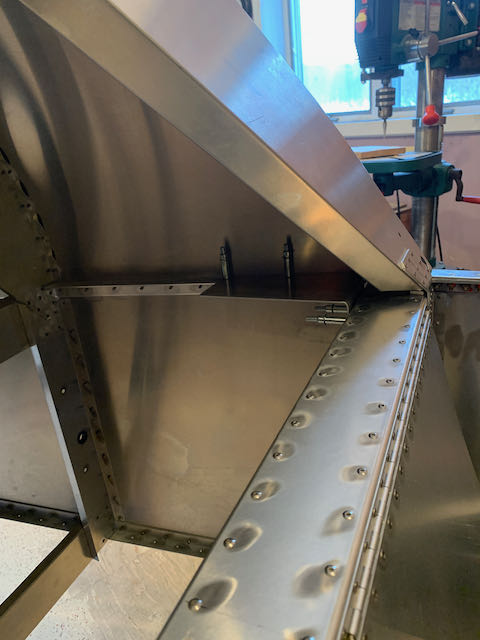 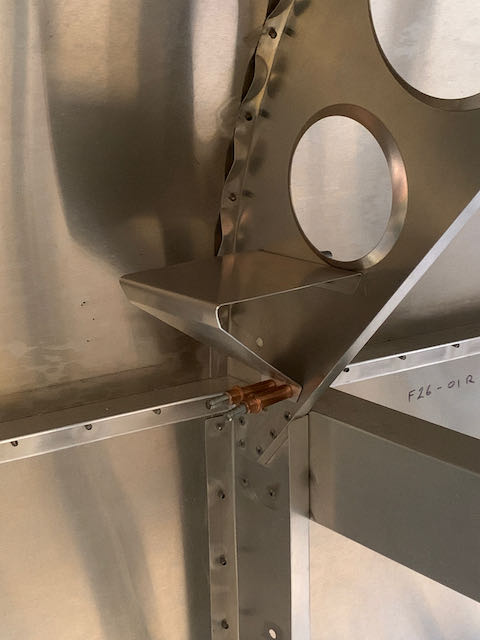 I made up a couple of trays to fit in the underseat avionics bay for the Trig boxes and the AHARS to go in. 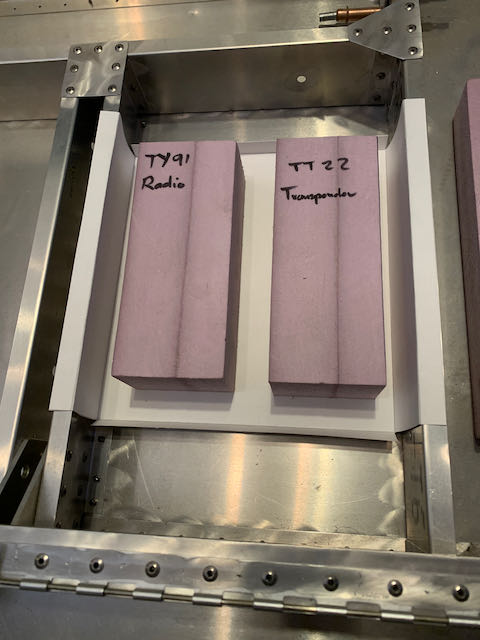 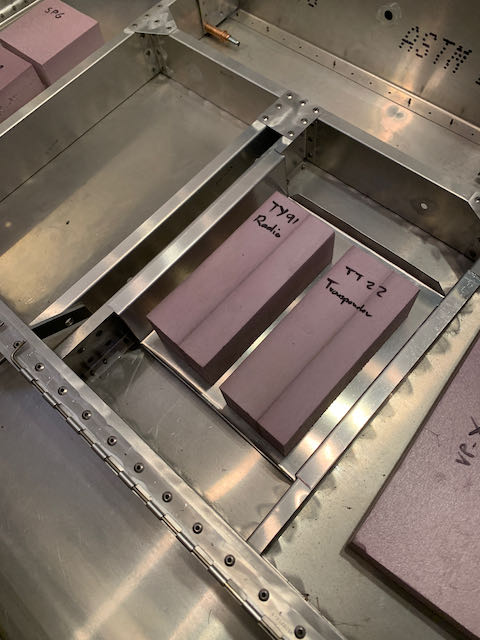 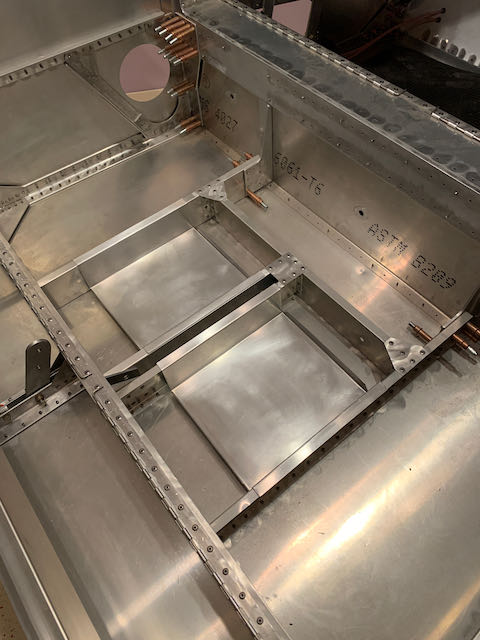 About this time I realized that I had not left room for air vents, there are many reports of the Sonex getting very hot inside when there’s any kind of sun shining. I moved some things around and have come up with what I think will be a workable setup. Of course, this may all have to be adjusted when I actually come to mounting the units but it’s a good starting point. 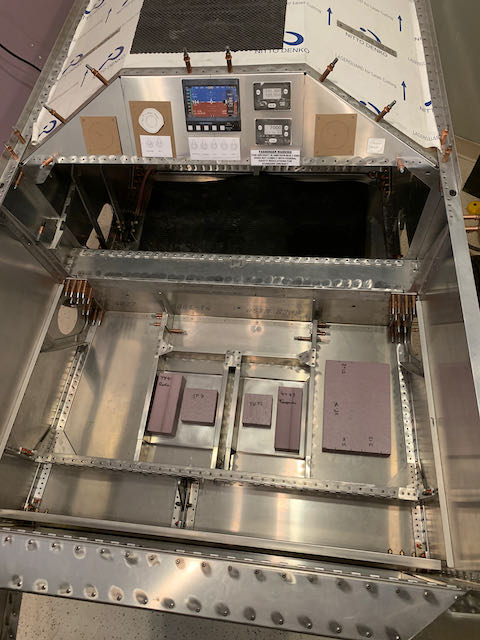 Of course all this lot has to be joined up with a suitable wiring harness so I started plotting that out. 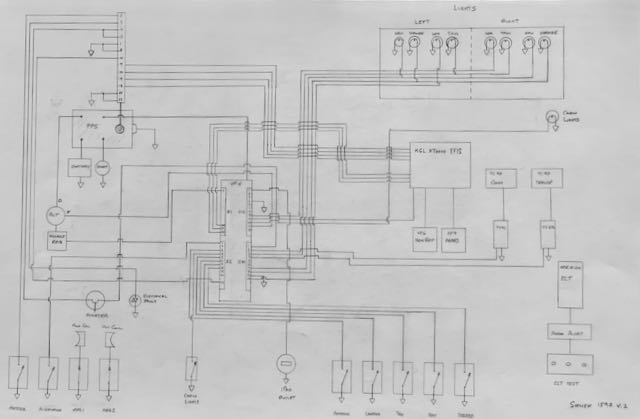 I have run these proposed setups by a couple of the manufacturers and they don’t see any problems so now it’s time to make it all happen. That will have to wait until financing can be sorted out, and I will probably roll the engine purchase in with that package. That will have to wait until I’m back at work so for now, I will keep planning, work on what little pieces I can until the weather gets nice enough to move ahead with the wing/fuselage mating process. I have also started gathering the tools I will need to build the harness so I can practice and get familiar with their operation.